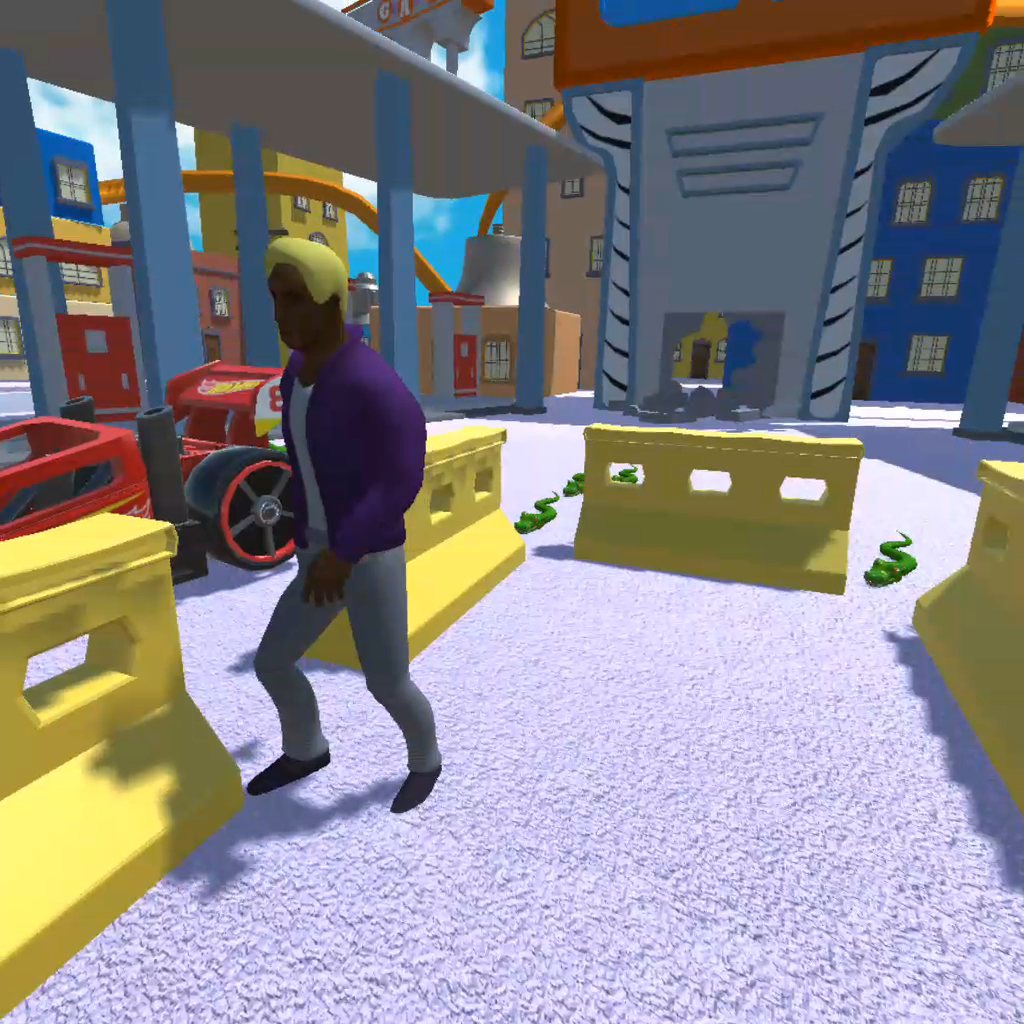 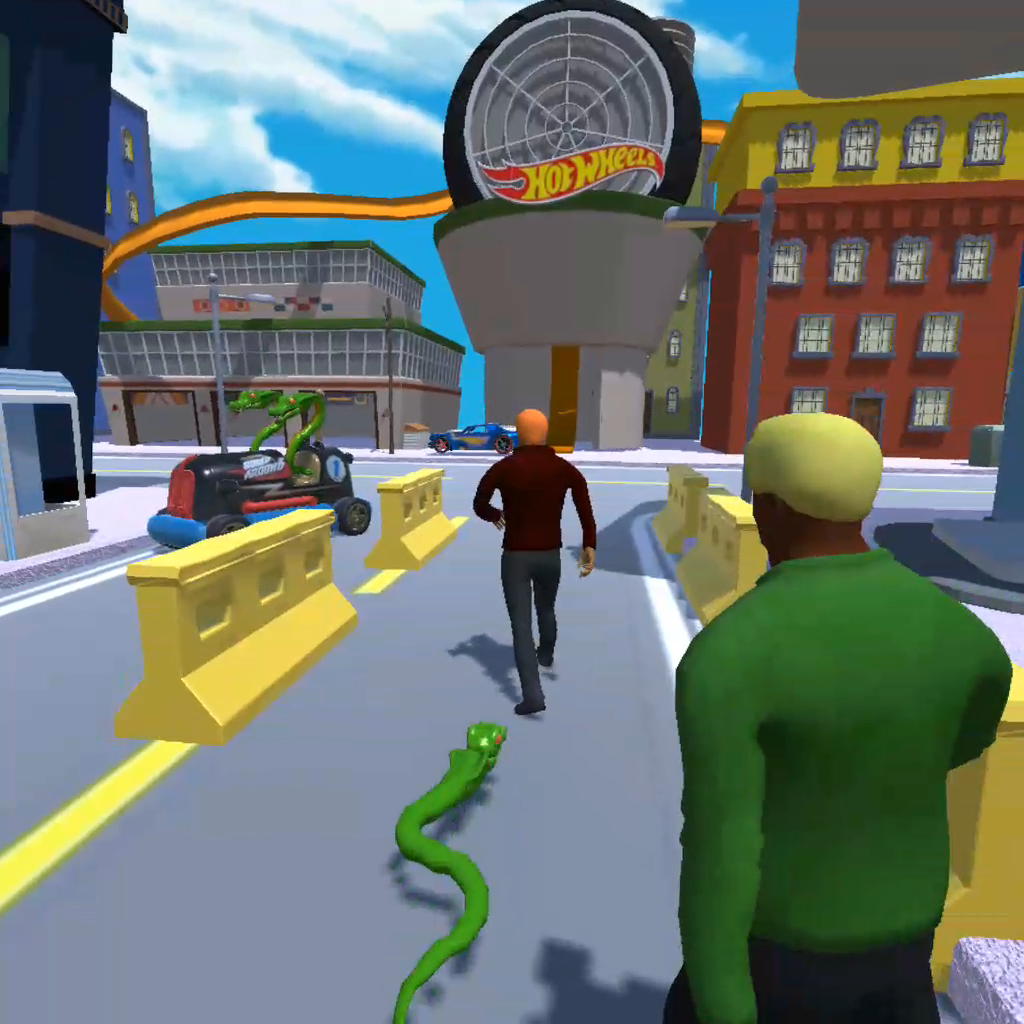 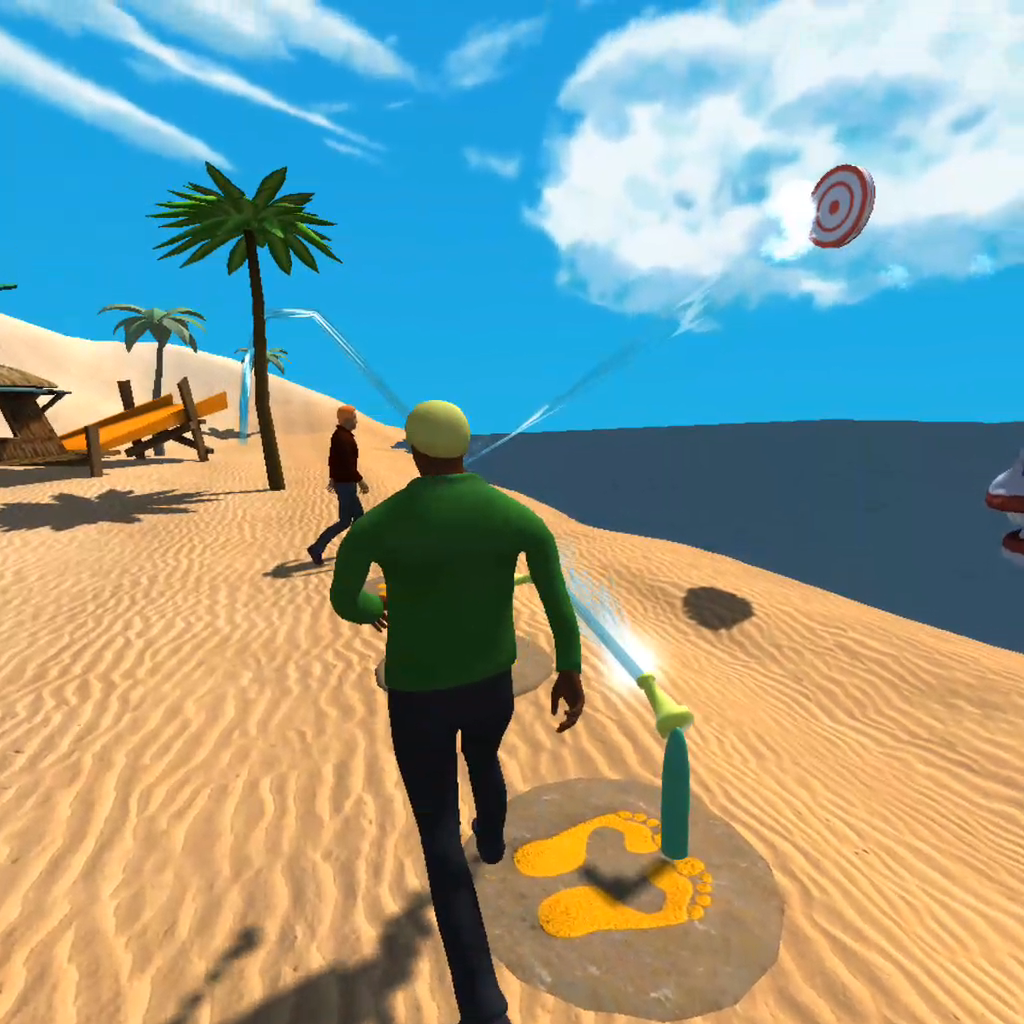 Neopolis HotWheels City is a VR experience based on the youtube series. Up to four players can group up to live the HotWheels City experience, where they will escape from a horde of snakes, avoid a giant snake and face up to a giant shark.

Using Unity's multiplayer High Level API, the game was designed and implemented to have all users connect to a single server host device while being separated into manageable groups. Each group would have it's own internal game state and would only show their own respective players.

The host device would show all player and group states, helping the personnel manage the flow of the experience. 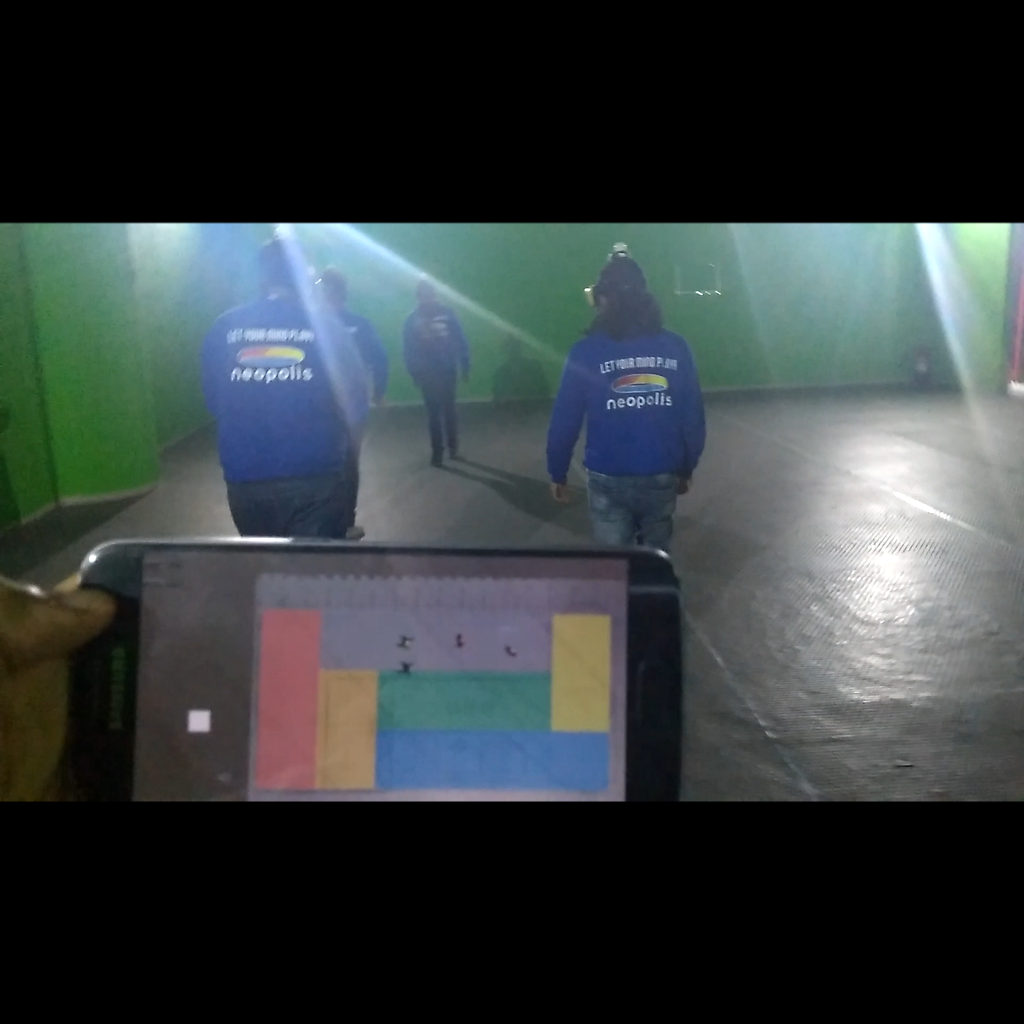 With the integration of a proprietary spatial-tracking technology, interactions withing a group where implemented where players needed to be in a specific position on the room in order to trigger scripted events. Multiple parts of the experience where separated into sections in order to synchronize events across all players in the group. 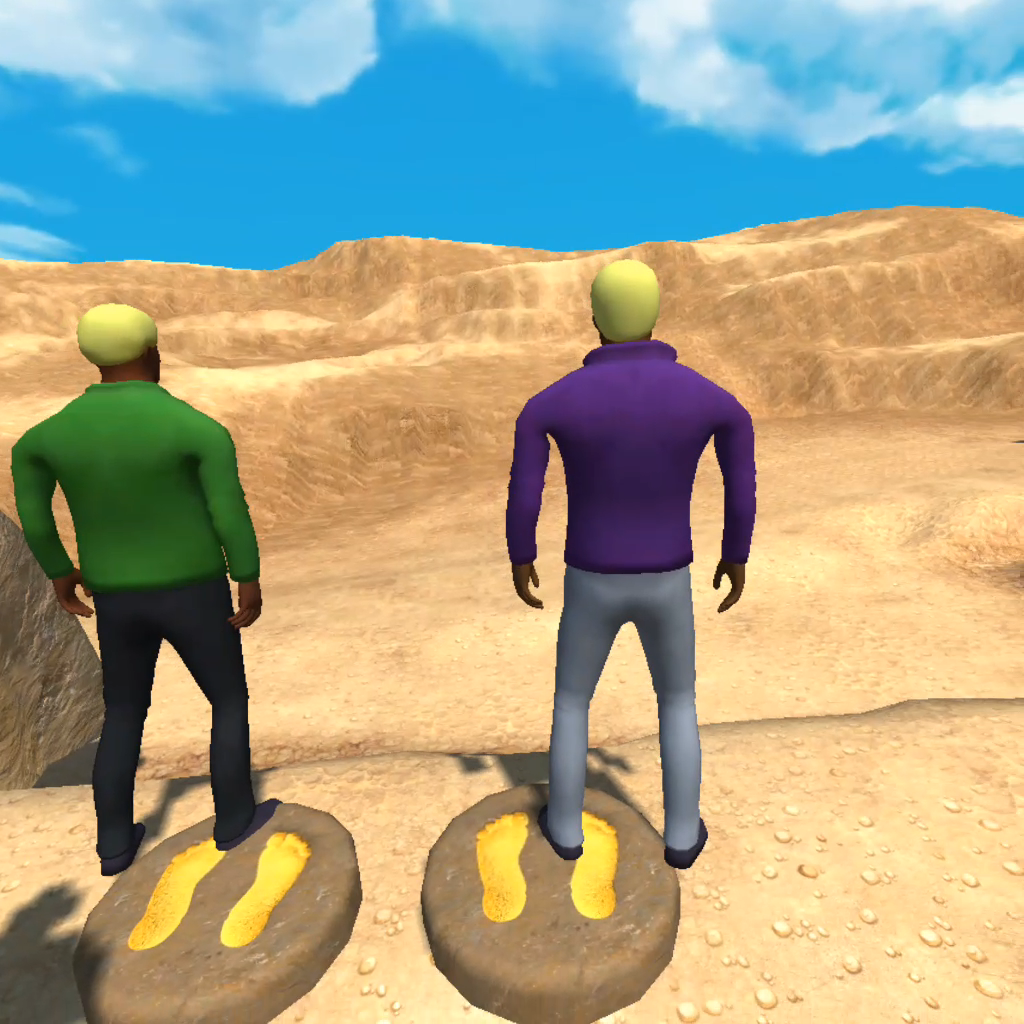 Programmed a water-launching minigame using the player's view direction in order to aim a water stream. The minigame consist of players stepping upon switches and destroying shooting targets. The targets destroyed animation and score is synchronized across all players in the group. 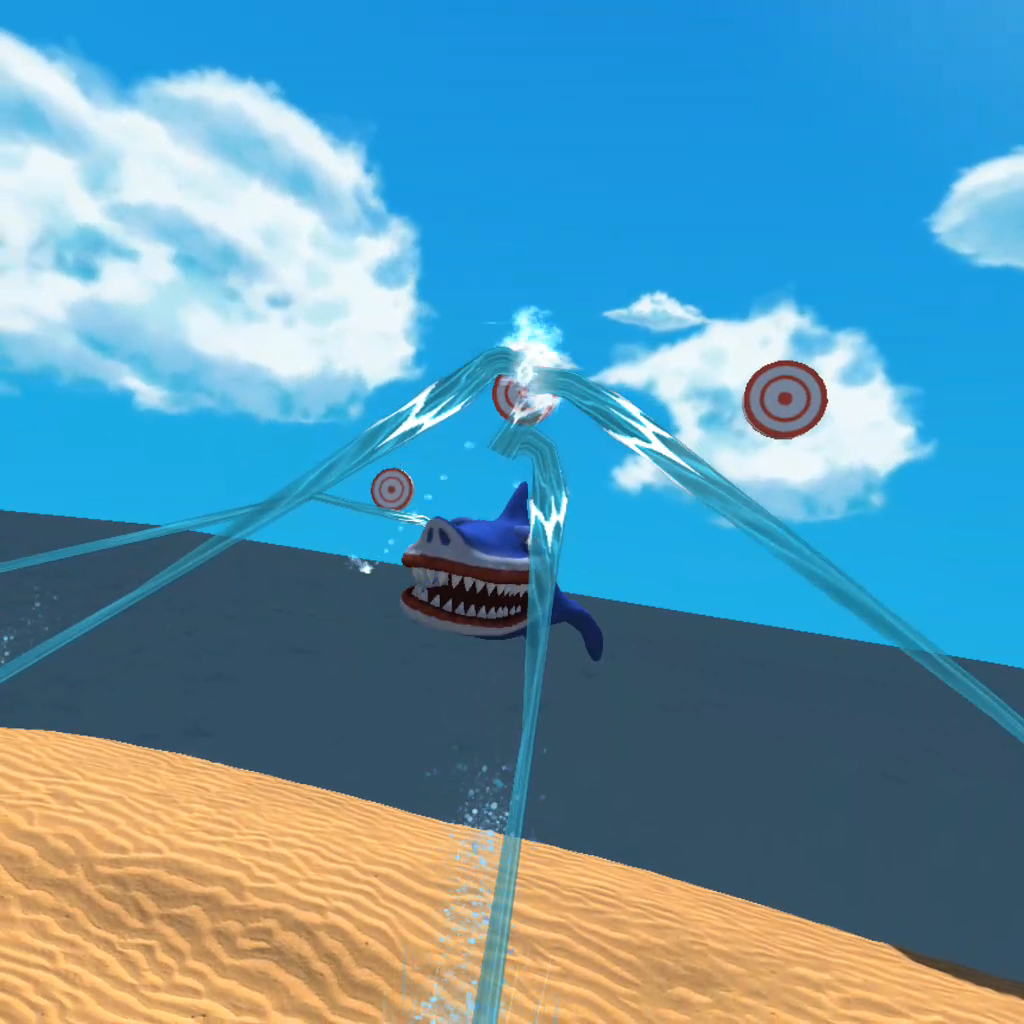 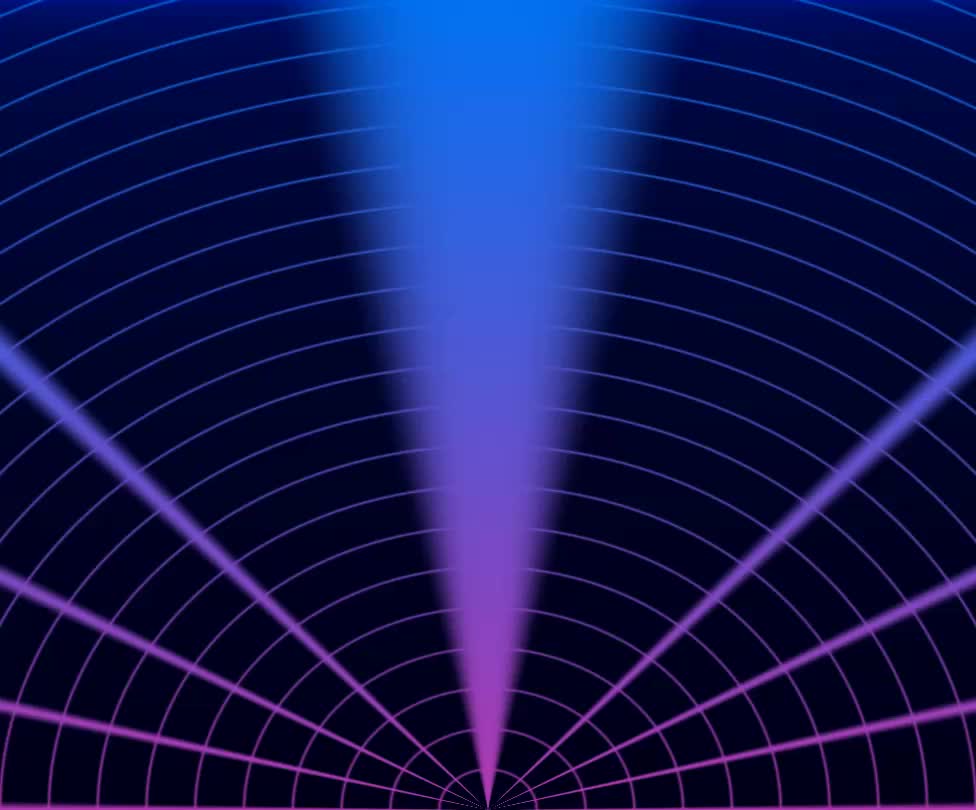